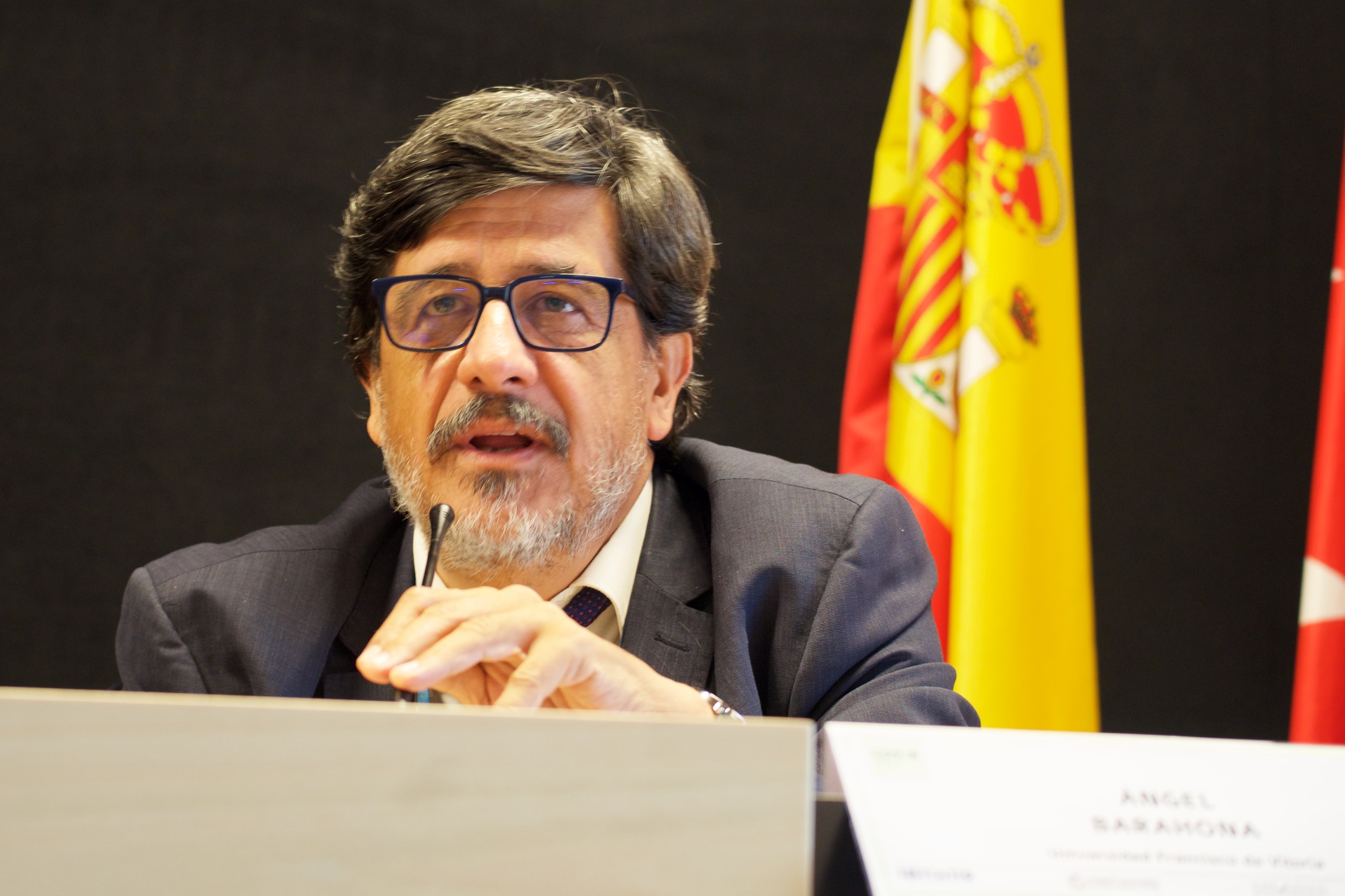 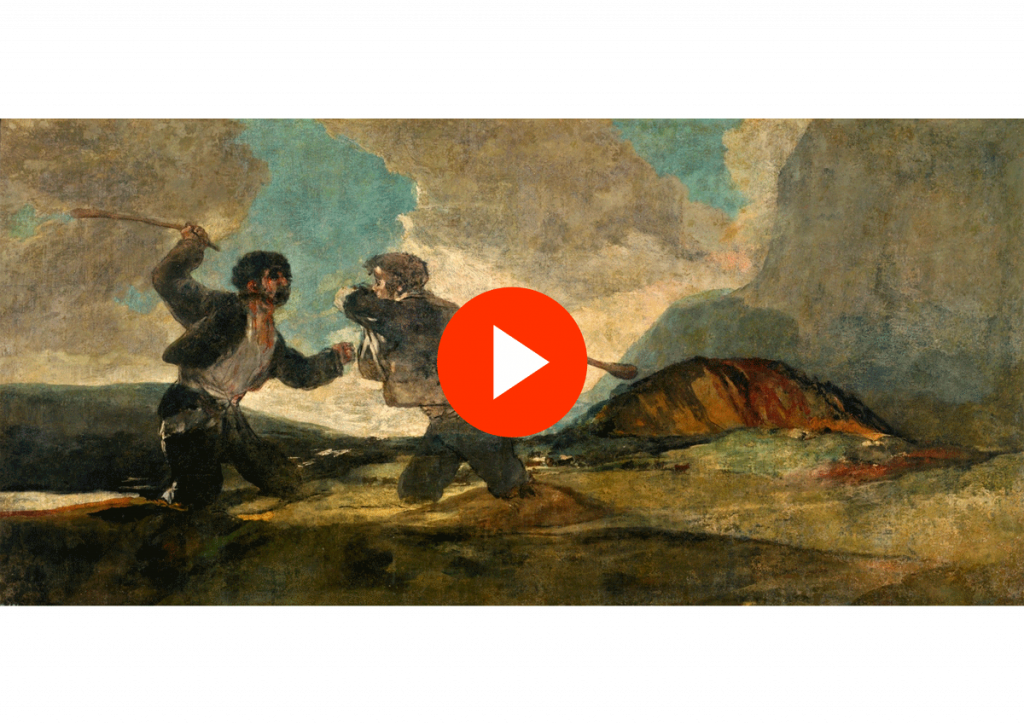 The processes of identity formation may follow different paths. These processes might pursue a narrative, ritualistic, mythological, or political trail, among others. Nationalisms, indigenisms, religious revivals, political and economic protests, movements of masses. Dynamics of identity are today becoming increasingly more complex. Spain has been a country of cultural clashes or encounters, rivalries, conflicts and fratricidal wars. At the same time, it has been the homeland of great artists such as Cervantes, Velázquez, Calderón de la Barca, Goya, García Lorca or Picasso. Their contributions to the understanding of t human nature have been revolutionary and Girard’s predilection for Cervantes is well known. We like to believe that Spain constitutes a privileged vantage point from which one can evaluate the possibilities and limits of identity construction processes in our world.